Amidst the looming threat of a nuclear war or a massive asteroid impact, Microsoft founder Bill Gates believes the world should prepare for a more imminent global catastrophe. According to Gates, the biggest threat to humans is an unknown pathogen codenamed Disease X.

During a previous Ted Talk, Gates offered a serious warning regarding the fate of humanity. As noted by the tech billionaire, world leaders have become so focused on establishing nuclear deterrents that they overlooked the possibility of another disease outbreak happening.

“When I was a kid, the disaster we worried about most was a nuclear war,” he said, noted Express. “That’s why we had a barrel like this down in our basement, filled with cans of food and water.”

“Today, the greatest risk of global catastrophe doesn’t look like this,” Gates continued. “Instead it looks like this: If anything kills over 10 million people in the next decades, it’s most likely to be a highly infectious virus than a war.”

The type of infectious virus that Gates referred to is known as Disease X, which is a codename for an unknown pathogen that has the potential to cause a global outbreak.

“We’ve invested a huge amount in nuclear deterrents,” he said. “But we’ve actually invested very little in a system to stop an epidemic. We’re not ready for the next epidemic.”

The evolution of Disease X and other dangerous pathogens is often attributed to people’s growing dependence on antibiotics to cure illnesses. Through the constant use of these types of drugs, many of the bacteria that antibiotics are designed to fight have evolved to become stronger and more resistant.

Although its nature is unknown, the World Health Organization (WHO) has included Disease X in its priority list along with the Ebola virus, Middle East respiratory syndrome coronavirus and Zika.

According to WHO, medical organizations and governments should be vigilant in order to curb the spread and evolution of these diseases.

“These diseases pose major public health risks and further research and development are needed, including surveillance and diagnostics,” WHO said in a statement. “They should be watched carefully.”

Sierra Leone has more than half of its population under quarantine as of Tuesday, as the Ebola virus disease ravages the nation. Photo: World Health Organization 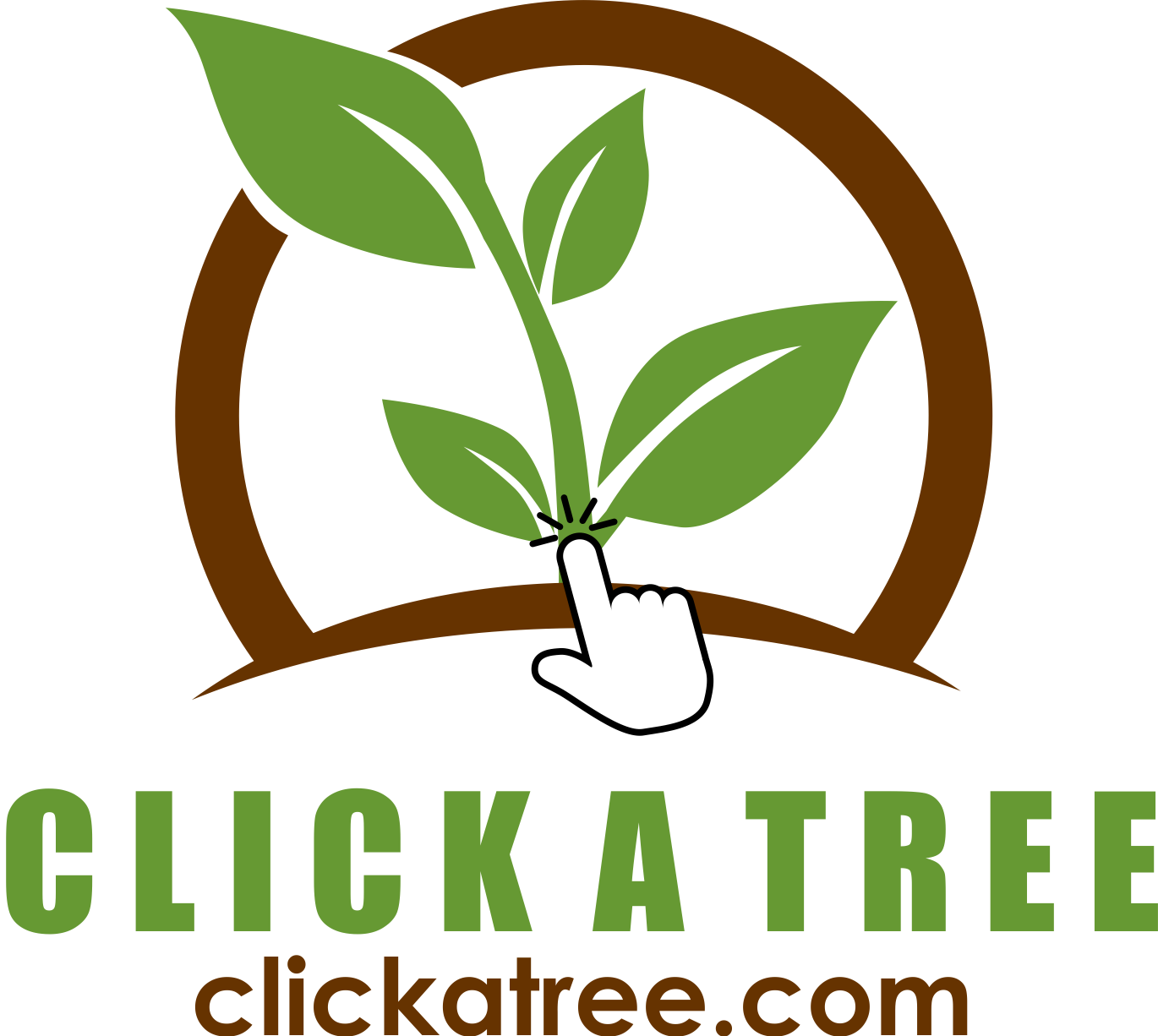